Scaling up innovation without losing ‘the sparkle’: a case study of three innovation practices 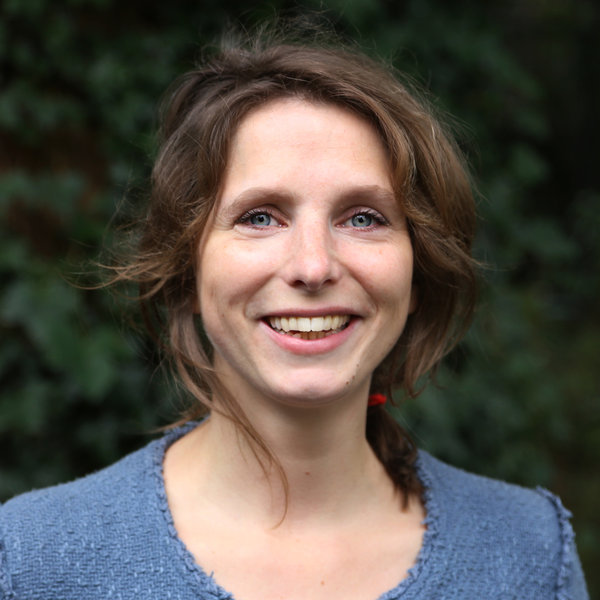 Innovations in the workplace typically start with an intricate or urgent question, for which people aim to find new solutions. The process of innovation doesn’t unfold along the lines of carefully planned steps. Instead, it resembles a learning process taking place in daily practice, which is therefore rather messy and unpredictable by nature. Progress is made by people conducting small but meaningful experiments or pilot projects that may lead to breakthroughs in one group, team, or department. The present study investigates how innovation practices can surpass this experimental stage and scale up towards more widespread innovation, while at the same time retaining the ‘sparkle’ that is often felt in the early stages. The method is a case study consisting of three innovation practices. In total, 18 interviews have been done. The analysis shows that innovation initiatives in the scale-up phase can be seen as a ‘series of different moves’ undertaken by various people to either broaden the movement, deepen the movement or to give direction to the process. The sparkle can be described as something that flows between people, and that presents itself as enthusiasm and personal involvement. On the one hand this sparkle emerges as a result of working on a meaningful bigger goal, and on the other hand the sparkle can be nourished by deliberate moves such as creating a stimulating work atmosphere by showing appreciation for one another, and creating opportunities to learn.